SCI Catalunya organised the fifth edition of the event, in which neighbours and local groups got to know each other through cooking. The main objective in this edition was to break the racist stereotypes.

Last Saturday, 10th of November, SCI Catalunya organised the fifth edition of “Festa de la Sopa” in the district of Raval in Barcelona. It was an event where we reappropriated the public space, where different people and groups got to know each other and create community through cooking and sharing recipes. The “Fiesta de la Sopa” is part of the Raval(s) Culture Festival organised by residents and entities of the neighbourhood. This year the festival’s thematic was the fight against racism and xenophobic stereotypes. That’s why, apart from the traditional recipes, each soup was dedicated to a remarkable women and her struggles.

This year there was a big variety of traditional recipes: Palestine vegetable soup, harira from Marroco, lentils soup from Syria, quinoa soup, Filipino soup, Catalan soup… The protagonists were mostly women activists: environmental activist and indigenous leader Berta Cáceres, from Honduras, murdered in 2016; another indigenous leader that was murdered, Yoryanis Isabel Bernal Varela, from Colombia; the most well-known Angela Davis; Leila Khaled, a member of the Popular Front for the Liberation of Palestine; Rosa Parks, arrested for refusing to surrender her seat to a white in the Montgomery Bus, etc. All these biographies were been visible to attendees and participants, who had been very interested in the life story of these fighters.

In addition to the local groups and neighbours who actively participated, it is also worth mentioning the great reception by the public. While the pots were still hot and the smells were mixed with the music of the square, hundreds of people gathered behind the bars, with their mouths watering them, waiting to try the intercultural recipes and combat the cold and racism. During the whole evening and till the last drop of soup was served, hundreds of people warmed their stomachs with different flavors from the around world and shared a space of conversation and struggle.

At the end, they participated in the anti-racist escape-room that the international SCI volunteers had prepared. The game consisted on looking for clues and answering questions about the anti-racist struggle. Undoubtedly, it was the cherry on the cake and the nicest way to close a day full of cultural exchange, mutual learning and personal networks. 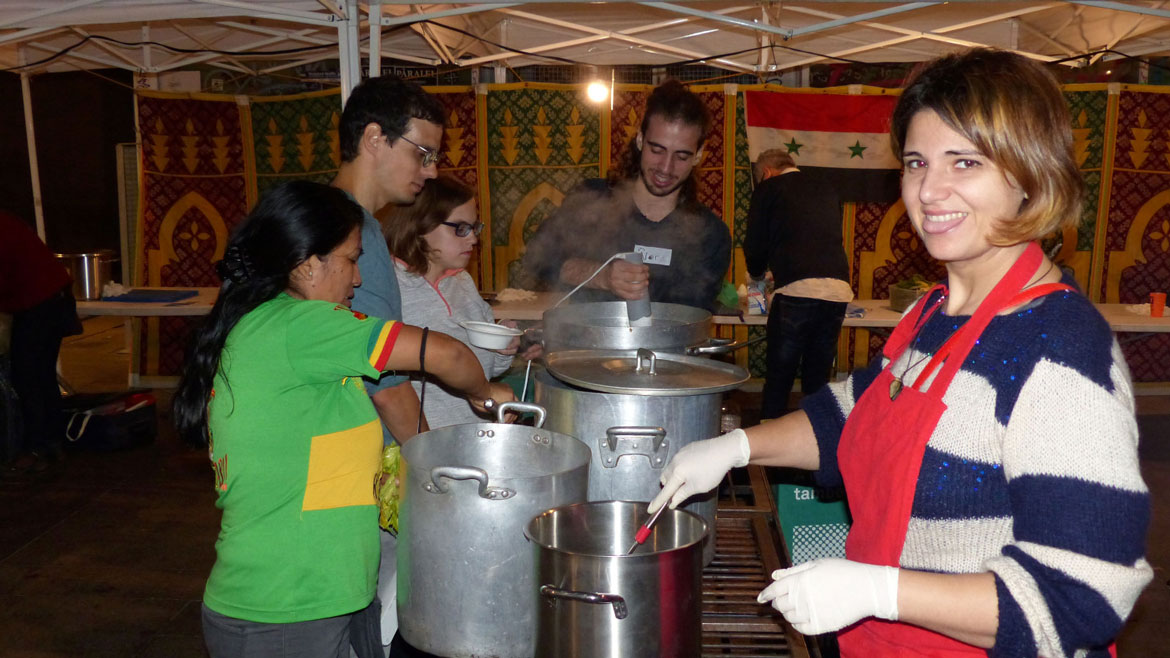 You can still join!

Want to have your own volunteer experience for peace? 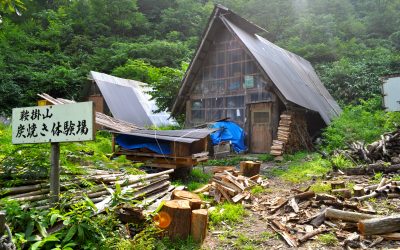 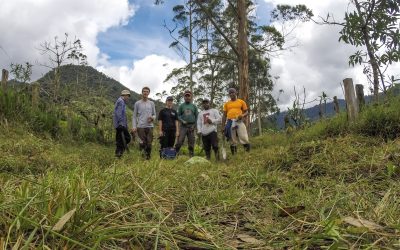 Return to the roots – In the Amazon rainforest in eastern Ecuador